One of England’s great archaeological sites, West Stow has extensive indoor galleries and a stunning recreation of an Anglo-Saxon village surrounded by 125 acres of unspoilt countryside.

West Stow is the site of an early Anglo-Saxon village, occupied from AD 420-650, over 400 years before the Norman Conquest.

In 1976 the West Stow Anglo-Saxon Village Trust was formally established to manage the site, at that stage there were three reconstructed houses within the village. West Suffolk’s Heritage Team currently manages the day-to-day running of the reconstructed Anglo-Saxon village on behalf of the trust

Explore the reconstructed houses, smell the wood smoke, absorb the unique atmosphere and imagine living in early Anglo-Saxon times. Don’t miss the Anglo-Saxon Museum where you can see hundreds of fascinating archaeological  objects which tell the story of this settlement and the people who lived here. 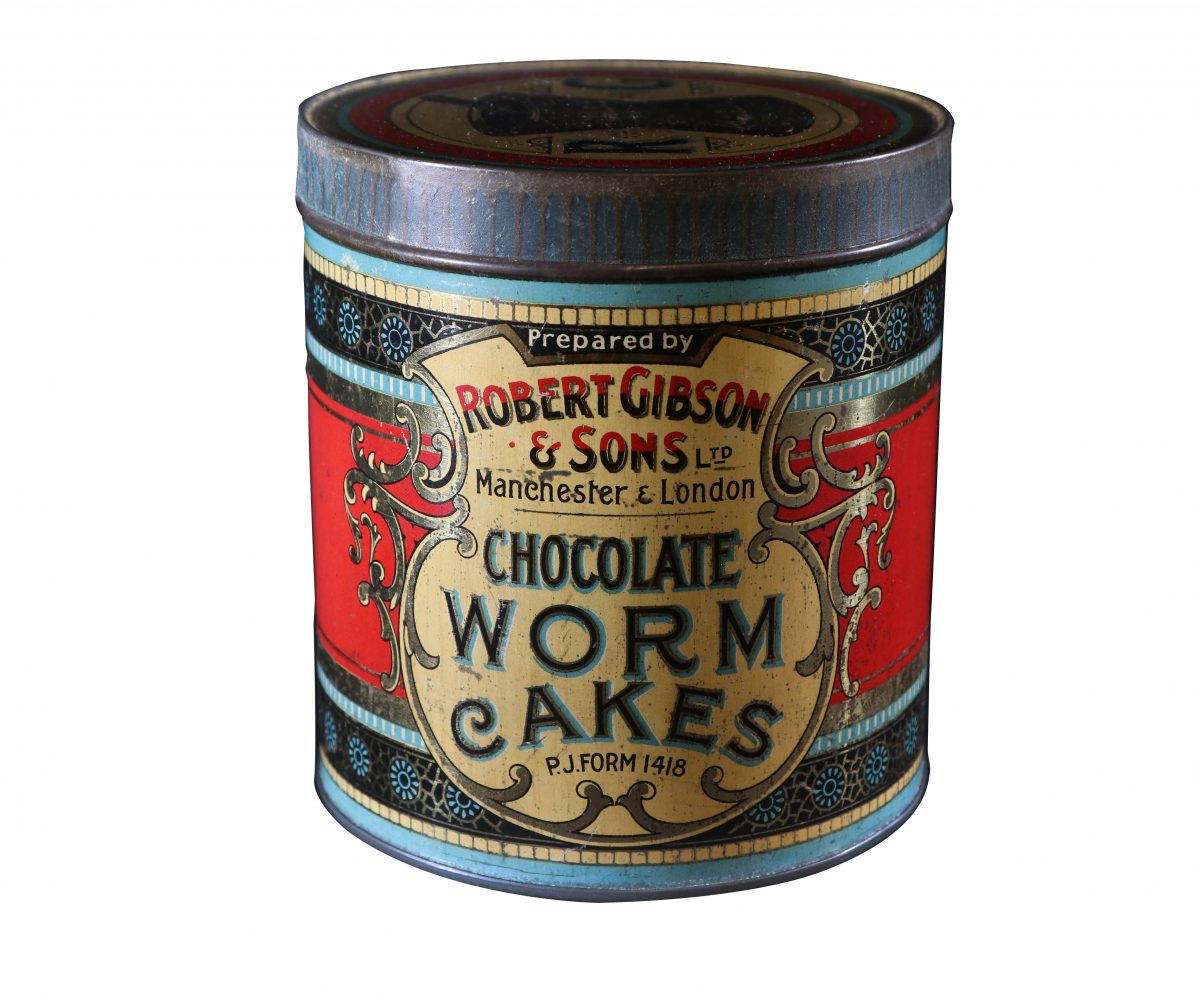