The Kickstart Scheme is a Government programme that offers six month additional jobs for young people aged 16-24 years old who are at risk of long term unemployment and who are claiming Universal credit. The government will fund their wages at the minimum wage for six months in return the organisation will undertake to train and support their development. The scheme initially ran until December 2021 but has been extended until March 2022.

The Suffolk Cultural Consortium, which is run out of Museum of East Anglian Life, applied and was successful in being accepted onto the scheme. The consortium consists of 10 cultural and creative organisations and has offered 87 and recruited 49 positions between April 2021 and September 2021. Recruitment is a rolling process and Kickstarters continue to be enrolled. The Consortium is on target to recruit to all their posts. 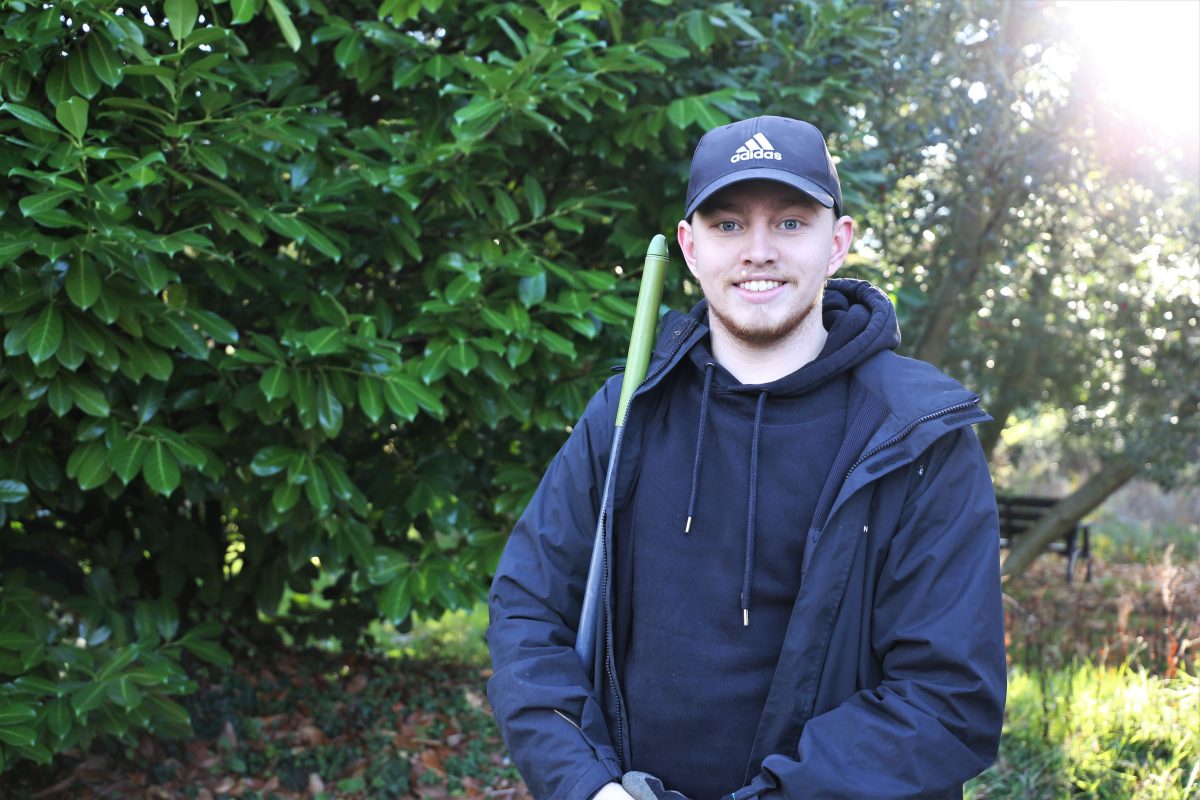 The aim of the programme is to provide:

‘A quality work experience to individuals at risk of long term unemployment in the 16-24-year-old age group. The work should incentivise positive behaviours from these individuals to make them more attractive to future employers and maximise their readiness to make a successful transition into long term employment, giving them the confidence and competence to succeed. As such, the Kickstart Scheme aims to reduce the scarring effect of unemployment.’

Feedback from the Kickstarters in the consortium is that it is a transformational programme that has boosted their confidence both personally and professionally. It has given them opportunities to improve their CVs and references as well as provided them with valuable training and qualifications. The organisations in the consortium have benefited from the increased diversity of age, educational background and ability which has led to changes in programmes and better access and inclusion for all. The Kickstart programme has boosted the organisations’ ability to engage with new audiences and promoted diverse voices to facilitate change. Overwhelming feedback from the organisations in answer to the question ‘would you recommend this programme to others?’ was a resounding ‘Yes’. 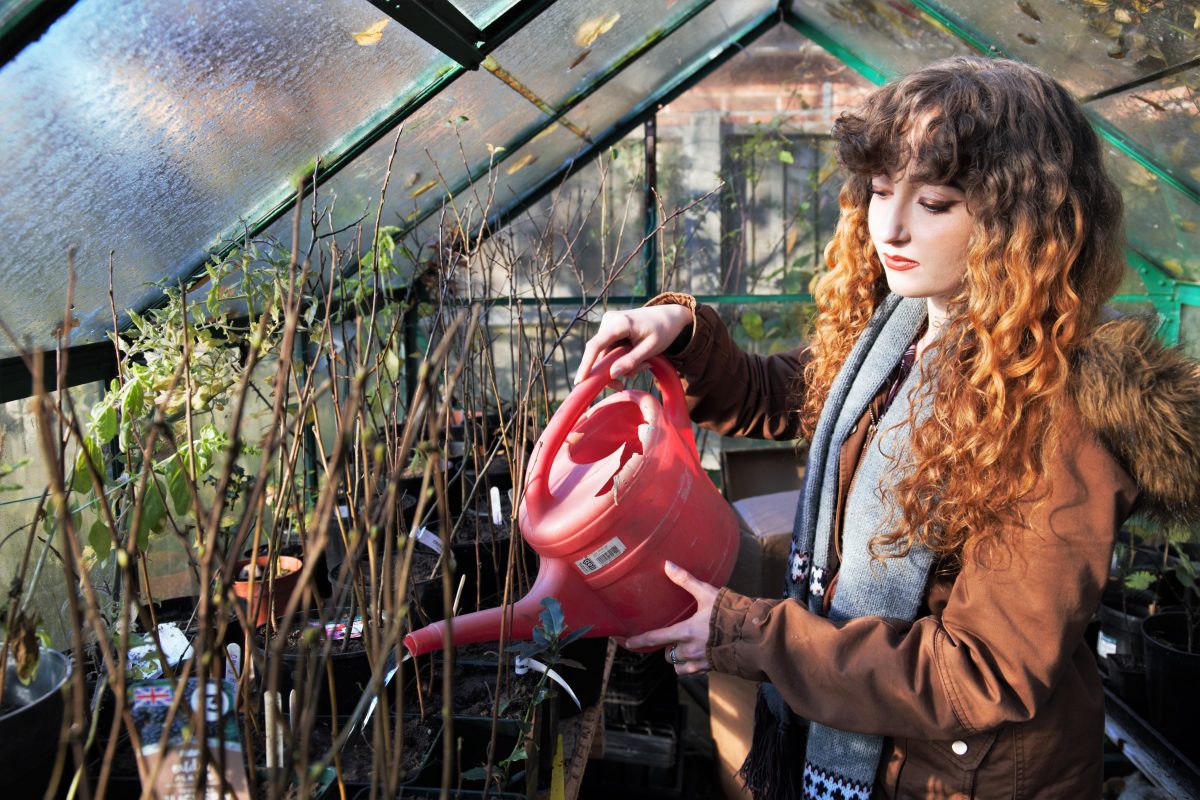 Travis’s highest level of education is GCSEs and the main income earner in his household was long-term unemployed. He is currently 20 years of age and a father himself. He began here at the museum very much out of his comfort zone and had considered dropping out of the program due to his discomfort with interacting large groups of people. However, he is very happy here in his role as River Conservation Assistant and his expectations are being met in terms of the offered experiences and learning opportunities. He has received quad bike and strimmer & brush cutter certifications and has even purchased a strimmer of his own for personal use at home and to help his friends and family, which he has been doing even for his Kickstart colleagues outside of work. Travis has shown great leadership within his group and is now is assisting the Estate Manager directly and developing his skills with grounds work, which is a vital component of the maintenance of the riverside, inclusive of fencing, landscaping, building repair and maintenance. He has also had opportunity to learn how to create traditional hurdles with a weaving technique using hazel wood. He reports that he is very happy to have this role and is enjoying the opportunity to be a leader as well, but also to work in a team. Travis has mentioned that though he suffers from social anxiety, his role here has greatly improved his ability to interact with people, especially after helping assist guests with their camping luggage during a major event here at the museum. He reports that such situations give him opportunity to speak with large volumes of people whom he never normally would.

Julie had a serious accident that left her with severe injuries and debilitating pain. The accident also ended her career in a sector that she had always dreamed of working in. She ended up working in hospitality which she disliked but needed to support herself. She was left physically damaged and in constant pain on strong medication and suffering from insomnia. She found she was unable to support herself and found that difficult mentally and physically.

When Lockdown hit Julie was furloughed and had to resort to Universal Credit. The DWP job coach suggested that she applied for the Kickstart role advertised at National Horse Racing Museum in Marketing. Julie had no experience in this area but, with an interest in photography, she was happy to learn.

The placement at NHRM changed everything for her. Julie feels in a much stronger position and has started to feel her confidence returning. The Kickstart programme has ‘changed her life’; it has shown her that she is very capable and creative person. Julie described seeing the flyer that she designed in a local hotel and the incredible feeling that she was valued and trusted. Julie has learned many transferable skills, for example how to use a Mac desktop and to try different programmes, she has learned about web design and print process. Before the placement she didn’t visualise herself doing such a big role, but now she knows she can.

The museum employed Penny Stevens as a coach and mentor, her work, in both work skills and mental approach has been transformational for the Kickstart placements. Julie says that she no longer feels a failure but realises she is capable and that her opinion is valid. Julie said that she now understands that failure is not fatal and you just have to get back up again; the programme has made her much more resilient. Julie also said that although the pain is still present it no longer feels debilitating and she can cope with it. The value to Julie of working in such a supportive environment on the programme exceeded all her expectations.