Moyse’s Hall launched its lockdown competition in partnership with Horrible Histories author, Terry Deary, and Suffolk based illustrator, Glenn Pickering. We took the myth of Edmund, retold by Deary for our museum, and hired local actor, Hatty Ashton, to perform an audio version of the grotty tale from her home in lockdown. Deary had one simple request, “give me nightmares!”, as he asked the families of Suffolk to study and then illustrate the piece. 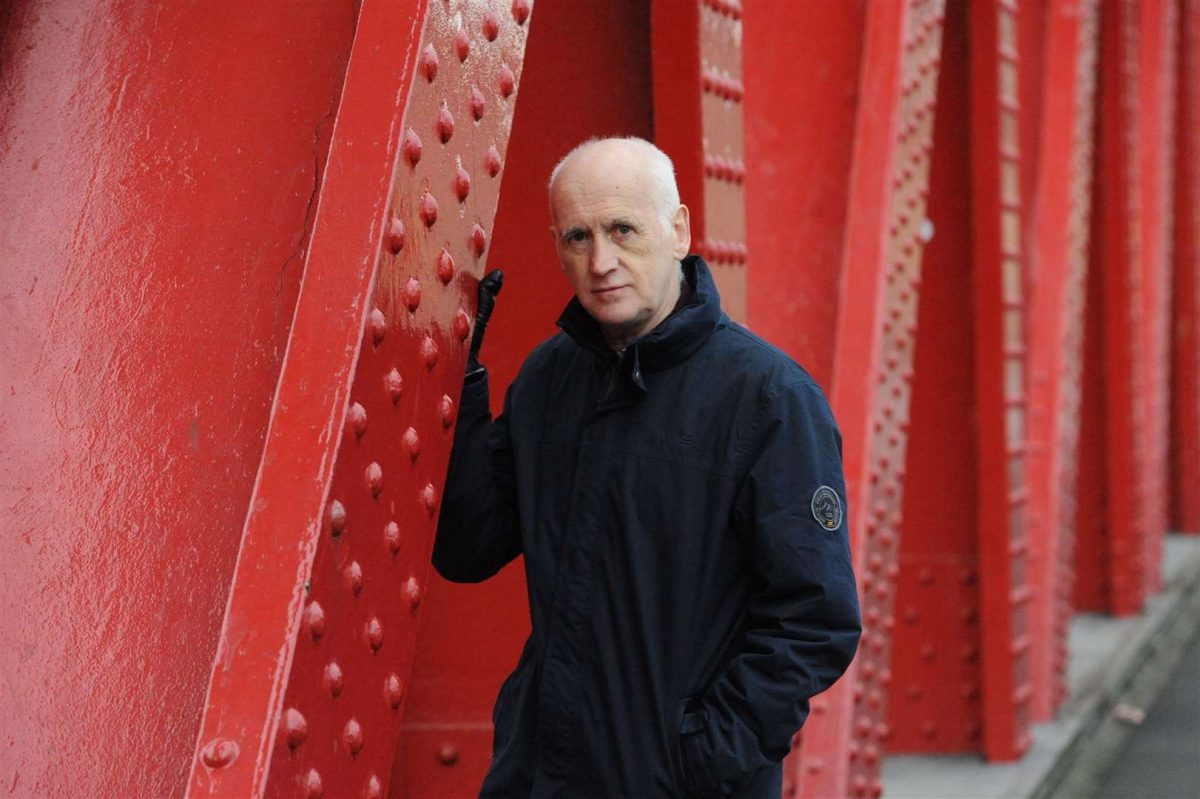 Radio Suffolk helped us launch and the video of the story reached 30,000 people on Facebook. The competition ran for the whole of April with incredible pictures being sent in for Deary to pick through. The winner’s illustration will be published in a book penned by Deary for Moyse’s Hall later in 2020. Contacts from our partnership network joined in as the goodie bag of prizes overflowed with history gifts, free tours and, from our October Sci-fi event sponsors, a genuine piece of Chewbacca fur from Solo: A Star Wars Story.

We’ve also been working with marketing specialists, Bury and Beyond, and photographer, David Carpenter, to have a fully interactive virtual tour of Moyse’s created. The building was scanned mid-May with a view at a late-May/early June launch. In just three weeks staff from across both sites redeveloped the upstairs of the museum; creating new fine art displays with Heritage Officers taking a gallery each to redevelop in isolation. Hidden items added for families to find as they explore online. 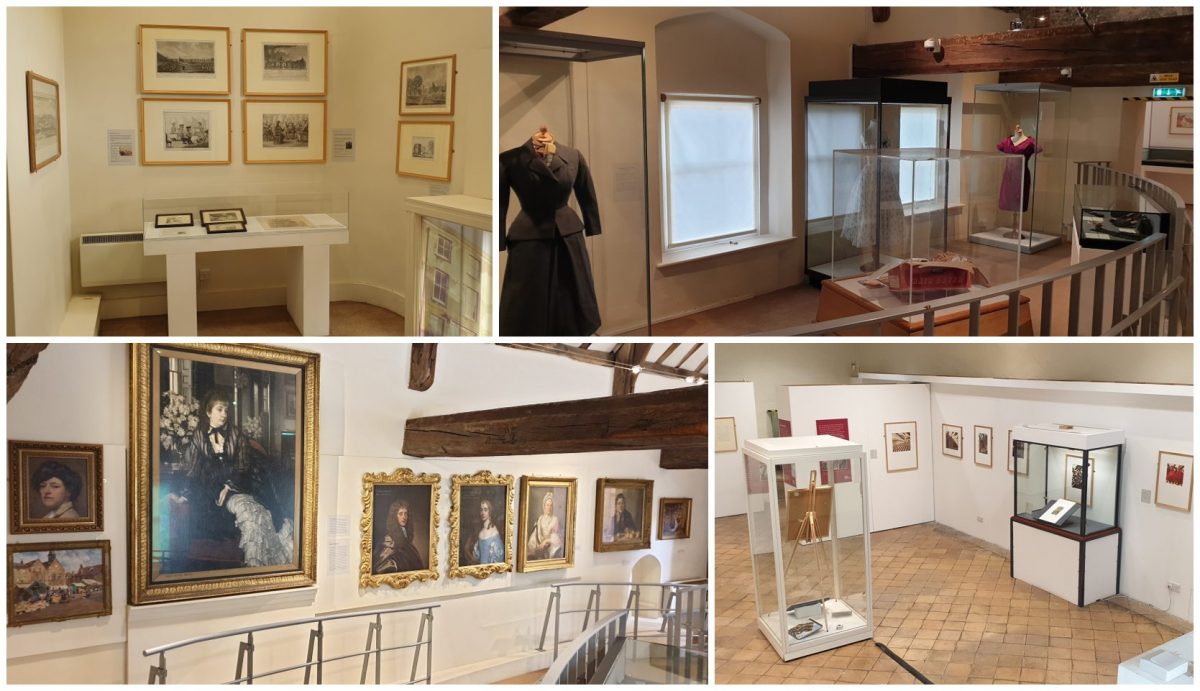 Together with multiple sites from the culture sector of West Suffolk, we’ve used Facebook as our main means of reaching the public. Our two museums create ten posts a week which are shared across partner-pages.

At Moyse’s our posts range from ‘behind the scenes’ at the museum, including a rare video-glimpse inside the infamous book bound in human skin and a filmed snippet of our curatorial duties, quizzes and activities for all ages, as well as constant history posts. All seeking to alleviate time spent at home and part of our well-being digital outreach. Some posts from Moyse’s have reached around 30,000 people.

“Thank you Terry Deary and Moyse’s Hall for running the comp, all my children enjoyed entering it, thanks again!”

“Just so you know, every week I set my class an open-ended creative challenge. This week it was inspired by you”

West Stow’s posts feature weekly ‘creative’ and ‘challenge’ family friendly activities, whilst its ‘fun facts’ and ‘spotlight object’ offerings give access to the site and its collections during lockdown.

The ‘Frigedæg’s How?’ slot features specially filmed videos covering topics such as cleaning fleece with urine to starting a fire the Anglo-Saxon way! Its Anglo-Saxon Hearth Cakes video ‘reached’ 40,000 people, while ‘Turning Sheep into Yarn’ reached 30,000. The linguist and historian, Stephen Pollington, recorded a reading of the opening lines of Beowulf which was hugely popular. These posts have sparked online conversations between the museum and public.

“We are enjoying all your ‘Tīwesdæg’s Challenges.’ ‘Eomer and Aelfynn’s Adventure’ and ‘Nine Men’s Morris’ were great brain warm ups”

“Thank you for sharing this with us and all the other posts you’ve been putting up. Looking forward to visiting once all this is resolved”

While the Saxon Village has remained closed, West Stow’s Country Park has remained open for exercise and to provide well-being enriching spaces. Trails are freely available to the public from distribution points near the visitor centre and a new leaflet launched 21st May with historical aspects to the park and engagement with its wonderful nature. 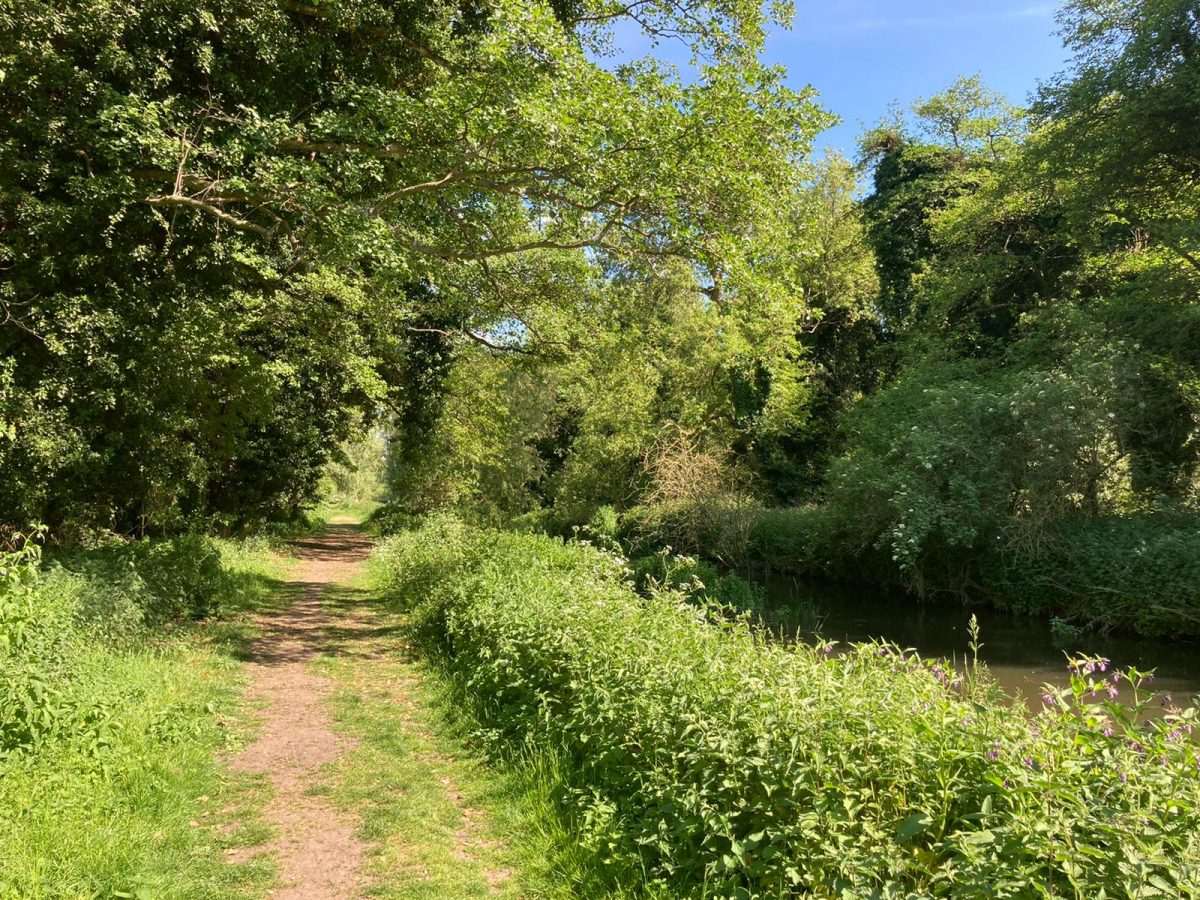 In June the team will be launching a new nature trail around the park and the ever-popular Beowulf Trail, complete with giant dragon and statues, has continued to be hugely popular. Together with Moyse’s relaunching the free Pirate Pack, we’re hoping these trails and activities will support any family wishing to go on a pre-return to school exploration in West Suffolk.

From a curatorial point of view both sites, led mainly by the West Stow team, have used lockdown to increase collections audit and expand our conservational care. Storage areas have been de-cluttered and displays cleaned and re-created.