Parham Airfield Museum is situated on an old World War II United States Air Force Station. The Museum actually consists of 2 separate Museums, which join together to show how this corner of rural Suffolk was affected by the War in two very different ways.

The 390th Bomb Group Memorial Air Museum pays tribute to the 740 servicemen killed or ‘Missing in Action’ from this airfield and the further 754 who were taken as Prisoners of War.

The Museum of the British Resistance Organisation provides an insight into ‘Britain’s Secret Army’, with contemporary artefacts housed in the Nissen Huts and a unique replica secret underground bunker. The museum aims to shed light on “Britain’s best kept war secret”. 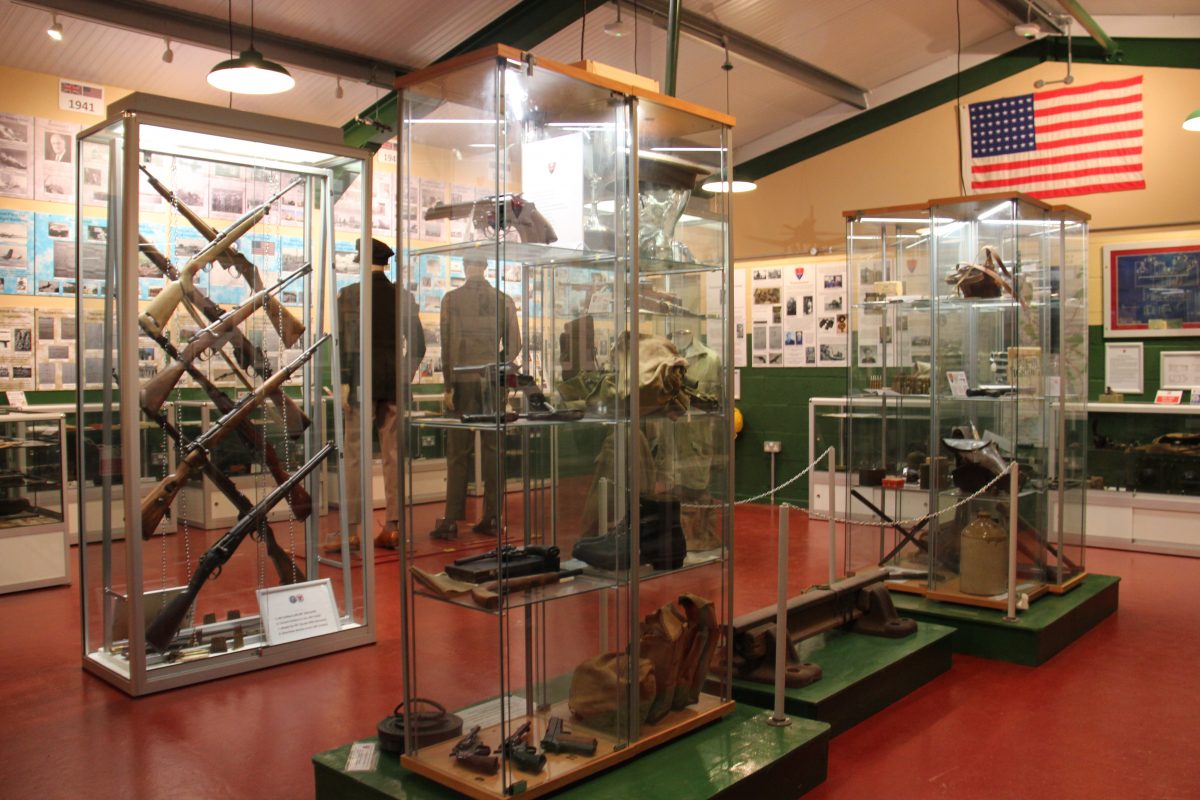 The team at Parham are pleased to now be open again for the new season and have lots of exciting events planned and special visitors booked in. On 14th May they will have the official opening of the new Exhibition… Continue reading Opening of Kindred Exhibition Hall at Parham Airfield Museum