The museum is situated in Nicholas Everitt Park in a historic flint faced house dating from the 17th to the 19th Century containing displays of Lowestoft Porcelain, archaeology, paintings, bygones and much more.

The museum is probably best known for its important collection of 18th-century Lowestoft Porcelain.

There are many other treasures to see inside however, including displays of locally found fossils and artefacts relating to Pakefield Man, (dating back 700,000 years); local archaeological displays of objects from Roman and Anglo-Saxon sites; exhibits relating to HMS Lowestoft and HMS Mantis;  well-known characters connected with Lowestoft such as Benjamin Britten and George Borrow; a Victorian room setting with domestic items of the period and a Cobbler’s shop and Doctor’s surgery.

The museum is staffed entirely by volunteers and is open every afternoon from 1pm-4pm from April until the end of October. 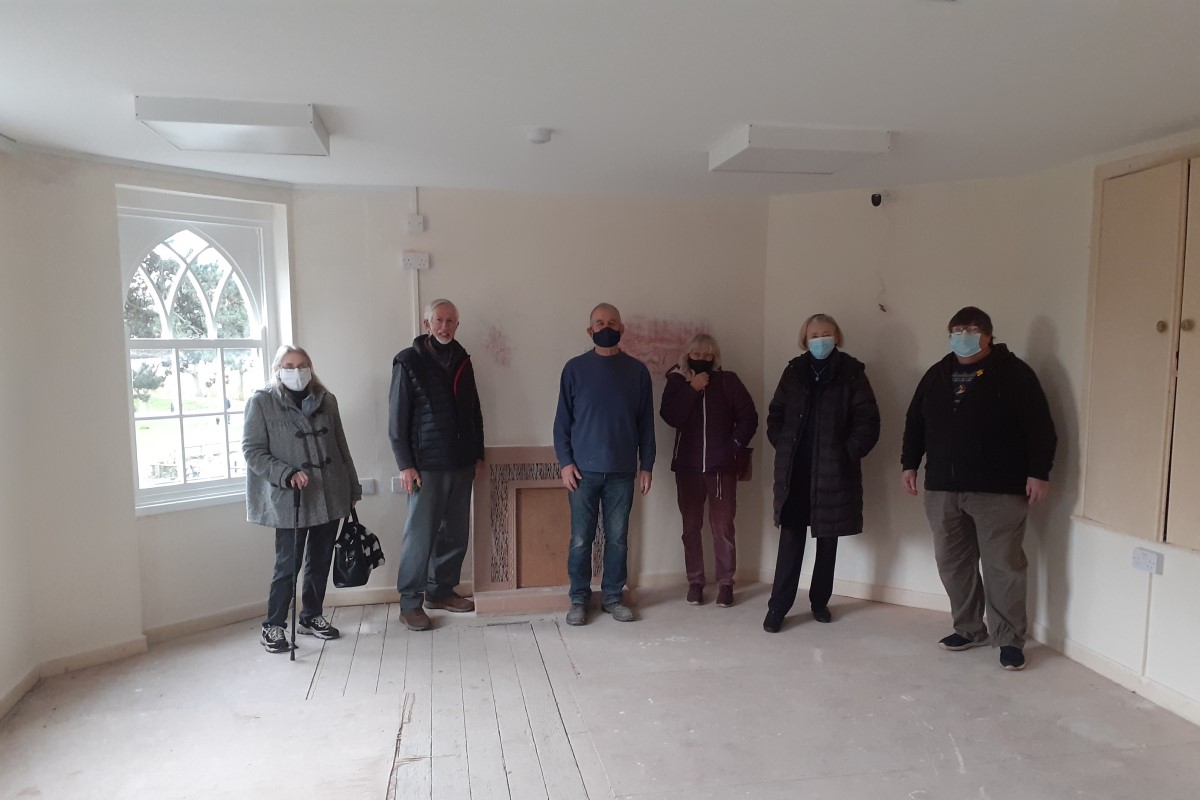 Lowestoft Museum was delighted to open to the public again this summer and the joy of viewing museum collections up close was shared by both the volunteer team and visitors alike. Despite a shorter opening season, visitor numbers were month… Continue reading Making Waves at Lowestoft Museum