Set in Lowestoft’s picturesque Sparrow’s Nest Park, The museum began life in 1968 and over the years local people have raised funds for various extensions and redevelopments.  The museum offers visitors an extensive series of displays celebrating the rich maritime history of Lowestoft, with many hands-on activities including lots for children and a small cinema where you can see wonderful archive film footage. There are also special events throughout the year. 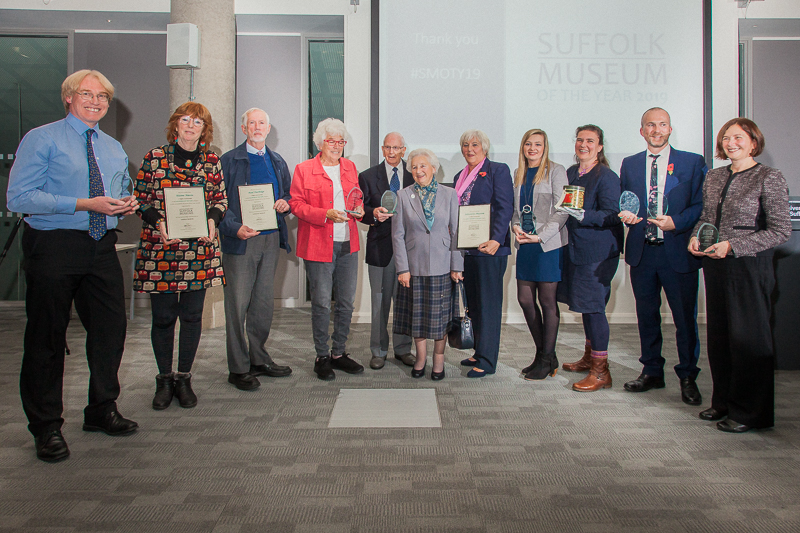