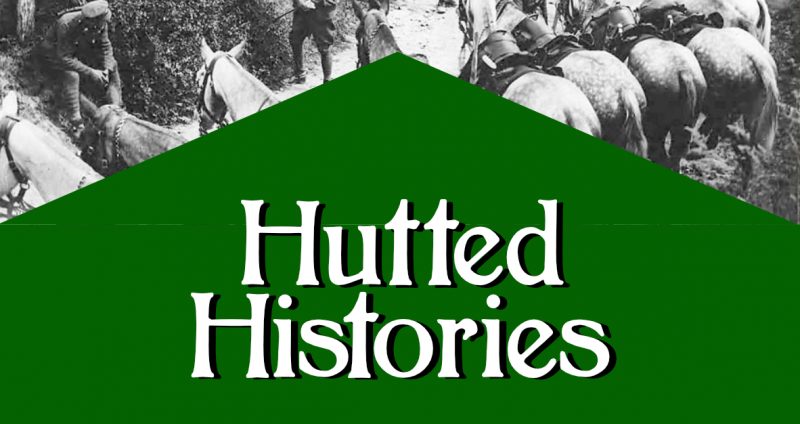 Whilst it is widely known that equines played a valuable role in the First World War, they are often viewed as little more than passive victims in the conflict and, like many areas of military history, myths abound! This talk at the Great War Huts aims to bust a few of these myths and explore how the animals themselves directly influenced events, as well as looking at the BEFs changing relationship with horses and mules on the Western Front.

Lucy Betteridge-Dyson is a historian and broadcaster who specialises in military and animal history. An enthusiastic public speaker, she is particularly passionate about engaging a wider audience with the history of the First and Second World Wars, having worked with the BBC, Channel 4 and Global Radio. Her current research focuses on the 1945 Third Arakan Campaign and the use of mules in 20th century conflicts.

Find out more on the Great War Huts website. 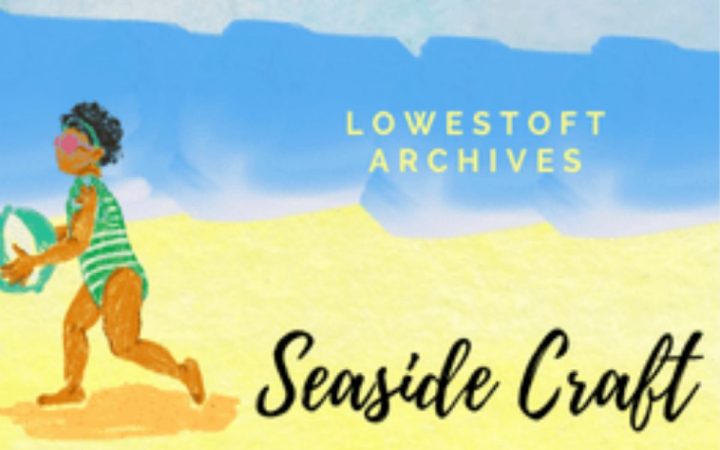 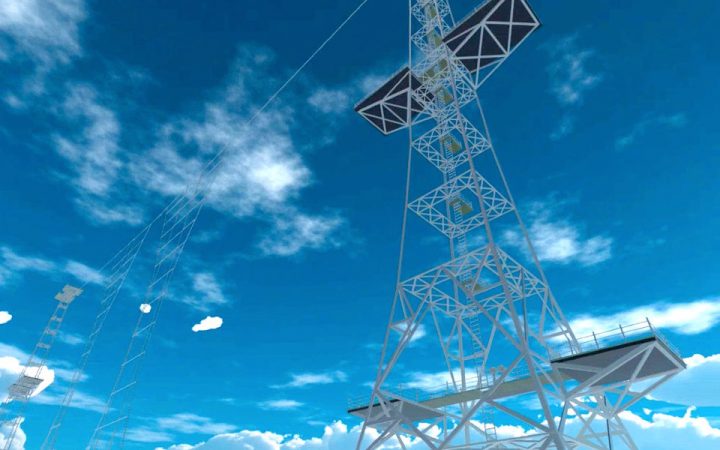 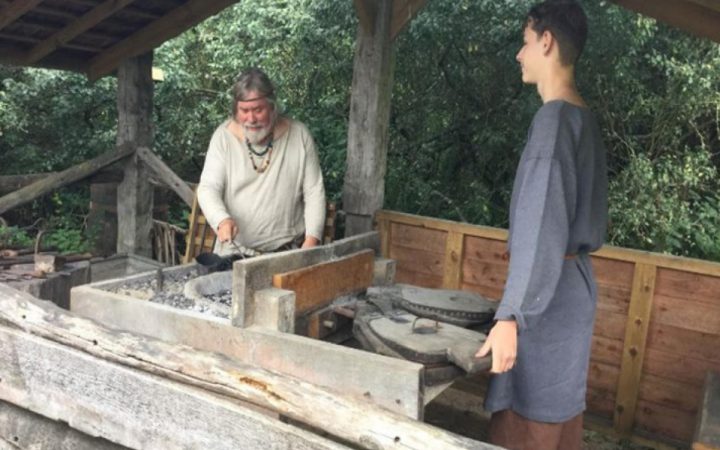